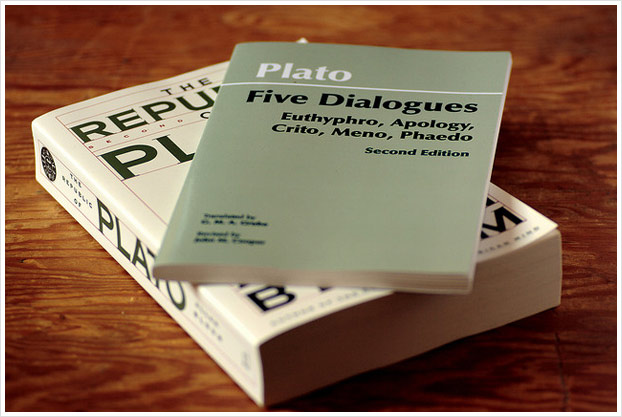 Returning to academia after an extended period can be a fairly difficult experience. For one, students do not get paid and that can mean doubling your workload. But whether you have been working or not, enrollment means a drastic change in schedule and a restructuring of your priorities. Yet, this is exactly what I decided to do a few years ago.

Let’s start at the beginning. I studied English in university for two and a half years before I had to drop out. It’s not that I was a poor student; my marks were decent. I dropped out primarily because of mental health issues. This was compounded by the fact that I had come to dislike my area of study as I progressed into upper year courses and the material became more and more focused.

While I dealt with my mental health issues, I found work through a temp agency doing unskilled labour jobs. I spent nearly four years working on and off at these types of jobs. It was very unfulfilling and that was part of my motivation for returning to school. I could not picture myself doing unskilled labour for the rest of my life. I wanted access to something more and a university degree would give me that. Yet, I did not really want to return to university. I feared the crippling debt I would have to incur in order to do so.

But in a choice between mundane work and debt, I chose the option that would enable a brighter future.

When I was healthy enough, I applied to my hometown university and fortunately I got in. University was my job now, and I took it very seriously. But if it was a job, it was one I lacked experience in. I had forgotten basically everything from my previous university experience. It is astounding how much one forgets in four years.

I didn’t remember how to take notes in class, let alone how to approach the first assignment I was faced with: a book review.

I made ample use of my professor’s office hours and the university’s writing centre just to get the basics down. Needless to say, I did not receive a great mark; however, it allowed me to take stock of the areas I needed to improve in. Apparently, I had forgotten the rules of grammar. It was re-learning this basic stuff that was the most difficult thing for me to do. It took many hours talking with professors and teaching assistants, combined with trial and error on my own part to sharpen my diminished skills.

That was the downside. There was considerable upside to returning after a long layoff. With my added years of life experience, my mindset had shifted considerably. I was no longer content to do just enough to get by. Instead, I wanted to put forth my best effort on every assignment. I was more driven to succeed because I was returning to school for a purpose, rather than attending university because it is simply what one does after high school. I wanted to be engaged in my studies rather than merely going through the motions.

This quickly began to show in my grades. I became more willing to seek assistance from my professors and from the university staff. I felt that these resources were there to help me after all and it turns out professors are generally nice people, especially if you are able to show that you have a genuine desire to learn.

I do not regret my decision to return to university for a minute. The monetary cost was high, but the education I have gained has equipped me with a variety of skills I did not have before and thus allowed me to expand my horizons beyond unskilled labour. I think the key to my success was that I took advantage of the resources and opportunities that my university provided. I urge every current student to do the same.

As a returning student, I know I had a lot of questions, so don’t be afraid to ask them. If you don’t know something, find someone who does and figure it out. It makes life at university so much easier. On a final note, depending on your situation, it might be best to ease your way back into school. You have the option to take one or two courses to begin. I took an 80 percent course load, and this helped me not to be overwhelmed by the experience.