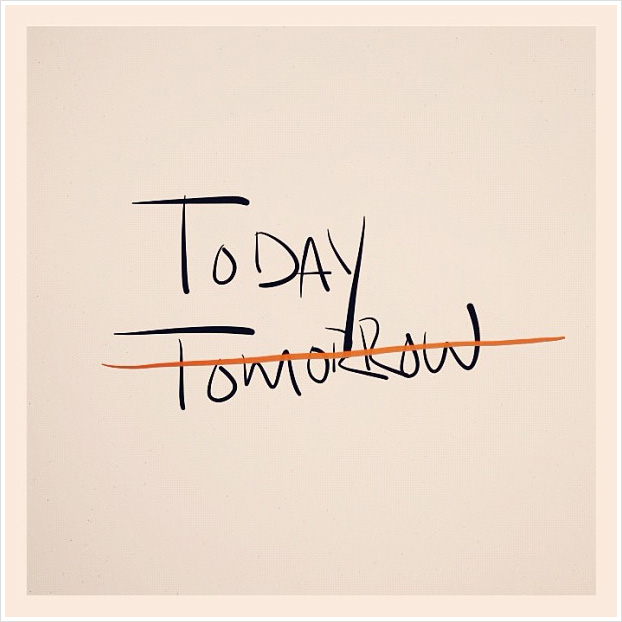 There is no greater incentive to studying for finals than knowing that you will be embarking on a week-long cruise trip with your family as soon as you’re done. That’s why the minute I handed in my last exam, I was more than ready, and looking forward to doing nothing but sleeping, eating, and lying around by the pool and beaches with a good book. What I wasn’t expecting though, was a much-needed kick in the pants.

Fast-forward to the last night of the trip: we were all getting ready to head down for our final dinner at sea. Having met at my parents’ cabin as agreed upon beforehand, we managed to bump into the caretaker of their room. For the week of your stay, one of the cruise staff is assigned to your specific cabin, so it’s common to see them at least one or twice a day. Being the talkative and social people that they are, my parents quickly became friends with the staff member that took care of their room (unfortunately, I don’t remember his name, so he will henceforth be dubbed “Bob”).

From brief daily conversations, my parents found out that Bob had family in Jamaica whom he regularly sent his earnings to. He also alluded to the hardships that came with working on a cruise ship, broaching on topics of equality and fairness (to avoid controversy and any potential lawsuits that my meager student funds could never dream of affording, I will omit the name of the cruise line). Suffice it to say, Bob wasn’t exactly happy with his current situation, and planned to transfer to another cruise company soon.

That night happened to be the first and only time I had the chance to meet Bob during the whole trip, and I am very glad that I didn’t pass up the opportunity. We exchanged introductions before he went on to ask if I was in university, to which I affirmed. Pulling a clean towel from his cart, he casually asked if I was doing well. Here I hesitated, reflecting back on the less than stellar grades I had accumulated that past term (which could have possibly been a result of daydreams of the Bahamas rather than memorizations of novel motifs and essay topics). I couldn’t help but give an embarrassed smile and said that I was trying.

What he said next will stay with me for the rest of my life.

He stopped what he was doing, looked me dead in the eye, and used the most serious, somber tone I could ever remember hearing.

Now I know what you’re probably thinking: that’s something you find written in fancy typography, printed over a filtered landscape photo and posted on some hipster Tumblr page (not that I spend my time browsing those…much). But it was more so the way that he had said those words that completely eliminated any semblance of silliness or trace of corniness.

Though I mean no offense to the caretaking profession, Bob probably didn’t grow up dreaming of doing what he does now for a living. Despite this though, he was making the best of his situation and was working hard to be able to provide for himself and his family, and to ultimately give them the chances that he perhaps didn’t have himself growing up.

From a more personal perspective, I come from first generation parents. I share a close relationship with my mom and dad, so I’ve heard the stories of their experiences as immigrants and their struggles to establish roots in a country that was completely new to them. As independent entrepreneurs, they literally built a business for themselves out of nothing, and continue to work at it for seven days a week with little to no holiday or vacation hours every year. As a product of such people, I know firsthand the meaning of work ethic and determination. Just like Bob, they had and still do put in such tremendous effort and hard work on a daily basis in order to provide my sister and I with the options we have today.

And there I was, consciously knowing that I was giving a mediocre performance in my classes and only applying half of the effort that I am capable of to my assignments and studies. My initial drive to achieve and succeed had dwindled from first year and was in danger of completely fizzling out by the end of my second. Despite what I said to Bob, I had stopped actually trying and had begun coasting. And even though I was aware of this change in myself, I couldn’t find the energy or reason to fix my slacker behaviour – until now.

With those powerful words from Bob, a reflection on my parents, and some tough love from my best friends (who had noticed my recent degenerating behaviour), I was suddenly reminded of how lucky I am to be in the position I am in. The life and career goals that I had set out for myself weren’t going to become reality by themselves. If I wanted them to happen, I needed to actively work hard and make use of the opportunities and chances available to me to bring them to fruition. I owe it to Bob, my parents, and myself to persist and retain that determination in succeeding in the future that I envision. Ultimately, it doesn’t matter if my dreams and goals don’t happen in the exact way that I picture them. As long as I’m actively trying and giving the best of my abilities to the challenges that come my way, that’s all that matters.

After all, that’s the only thing that is really asked of us at the end of the day, isn’t it: to try, and to keep trying.

Elena H. is enrolled at the University of Toronto studying towards a BA in English, Cinema Studies, and Book & Media Studies. With goals of working in a publishing house in the near future, she can most likely be found with her nose buried in a book, battling her compulsive shopper urges, and munching on pretty much anything covered in Nutella.
View all posts by Elena H. →