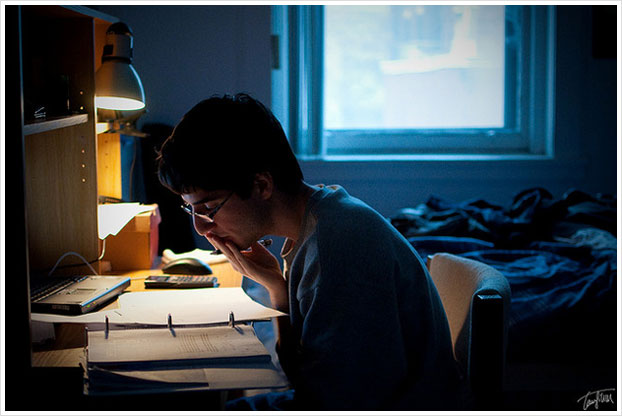 The LSAT has been one of the major hurdles to all law school applicants since its inception in 1948. Each year over one hundred thousand students test their skills against the latest exam the Law School Admission Council has created. So what exactly is the LSAT?

To begin with, the Law School Admission Test is a standardized and now computerized exam that is administered strictly in English. The LSAT tests an applicant’s reasoning, analytical and critical thinking skills. Therefore, the exam does not require any specialized knowledge in the field of law or any other field for that matter. All questions are accessible to the level of the general public. The LSAT is administered four times per year in the months of February, June, September, and December. Note that a student may not take the LSAT more than three times in any two year period. Compared to other graduate program entrance exams, LSAT registration costs a reasonable $165 in Canada and $170 in the United States. There can be other fees, such as those associated with changing the date or location of your exam once it has been booked. Lastly, the LSAT runs around four hours in length, which includes one ten to fifteen minute break.

It is important to note that one of these five sections is not scored. This is because it is an experimental section that the developers of the test use to try out new questions. Unfortunately, students are not told which section will go unscored.

Both Logical Reasoning sections consist of approximately 25 questions, each of which has been based on a very short argumentative text, such as a letter to the editor. Common topics for these questions include economics, business, health, and the environment.

In the Reading Comprehension section, students will face approximately 25-28 questions based on four different prompts. Three of these prompts will be single short passages (~450 words) and one will be a Comparative Reading prompt which presents two short passages (~450 words combined) that are related. Topics for this section are often drawn from the natural and social sciences, as well as the humanities.

In the last type of section, Analytical Reasoning, students are faced with four sets of five to seven questions. These questions are based on four brief texts (~120 words) that describe a scenario and certain rules that apply to it.

The sixth and final section of the LSAT is a Writing Exercise. Students are presented with a prompt in which someone is making a decision between two choices of action. Each choice is governed by two criteria and students must write a concise essay arguing in favour of one choice or the other. This section of the LSAT is also not scored, but it is still evaluated by law schools as a sample of a student’s writing ability.

LSAT scores are equalized onto a scale that ranges from 120 to 180 and uses single-digit intervals. The average LSAT score is 150, with 58 questions being answered correctly. It should be mentioned that all questions are weighted equally and that there are no deductions for incorrect answers.

Ultimately, the LSAT is just another way for law schools to judge the academic merit of applicants and predict their success in the first year of law school.

Video – About the LSAT

Want to learn about other tests?