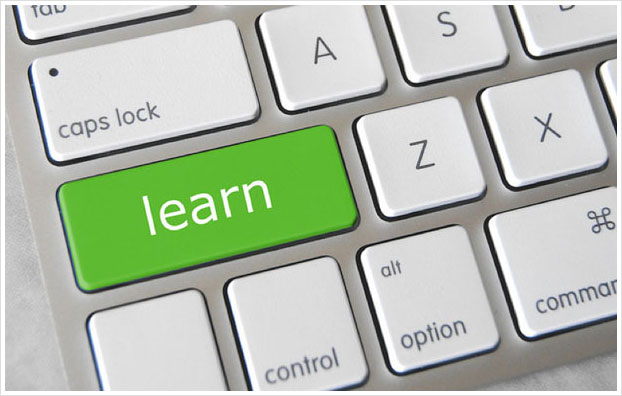 Between attending lectures, tutorials, extra-curriculars, and writing essays, readings were sometimes pushed aside in my first year. However, I realized the importance of readings, not only for refreshing my memory, but also to help supplement the lecture material. It’s important to stay on top of readings – it really helps with studying. Plus, I paid for all my textbooks, so I decided I may as well get the most out of them.

University is full of different opportunities. The first few weeks, I was overwhelmed by the number of clubs and resources available. I took advantage of the writing centres on campus, which help to organize and edit essays and assignments. I also joined a mentorship program for first generation students as a Mentee. I participated in many learning and social events and met frequently with my Mentor. Through dedicated participating, I will be a Mentor-in-Training for next year, which I am extremely excited about!

Between all the opportunities I took and the school work I had to do, balancing life was sometimes a struggle. Creating a schedule became my solution. I planned out when I had time to study before, between or after classes, and when I had free time for some fun. Sometimes one area of my life took over more than others (have I mentioned that time I had four essays due in the same week?). But as I said, balance is key.

First year brought many expenses for me, from tuition to textbooks to transportation. I was lucky to win a few scholarships that helped to cut down on some of the costs, but budgeting throughout the year was helpful for the rest of my expenses. I took advantage of student discounts – there are thousands out there! I also planned out how much money I should be spending each month and which expenses were necessary. For example, although it’s awesome to eat out, bringing lunch to school is much cheaper.

I thought that I could juggle absolutely everything this year. I was so excited to take advantage of every opportunity and to learn as much as I could in subjects I loved. When I started to get overwhelmed with everything I was doing, I wondered if there was something wrong; but it just came to realizing that I’m not superhuman. I learned to say no when I didn’t have time to help out with extra-curriculars. My first year of university has been the most thrilling experience for me. After reflecting on my year, I’m ready to take on second year!

Liana R. is a second year student at the University of Toronto pursuing an Honours Bachelor of Arts in English and Book & Media Studies. She enjoys creative writing, reading, and photography.
View all posts by Liana R. →