By Guest Author on July 18, 2016 in Interviewing, Programs 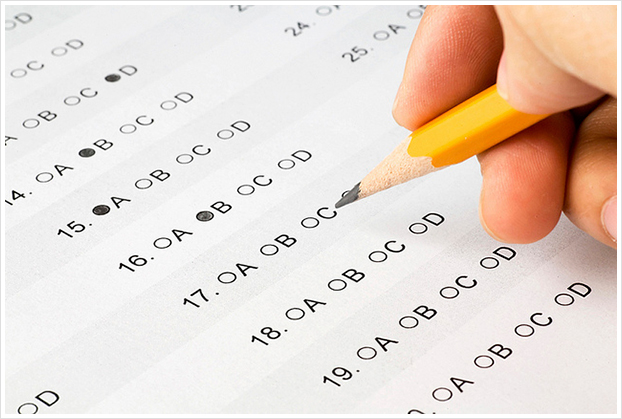 Whether you’re attending university or working toward a degree online, sooner or later you’ll be asked to declare a major. When you make your choice, you’re committing yourself to the field of study that leads to your future career. It’s an important and sometimes worrying decision. You may already know exactly what you want to do. But if you’re still uncertain, you can receive guidance and insight by taking a personality test.

What Is a Personality Test?
Tests to determine what kind of temperament or personality a potential employee would display on the job were first developed in the 1920s. Since then, many different kinds of personality tests have been created. They’re designed to be used in a variety of fields such as career and relationship counseling, employment testing, and health and safety screening.

How Do Personality Tests Work?
The most common kind of personality test is the “self-report” variety. This asks the test-taker to rate his or her own responses to specific questions or situations; the responses are then analyzed and a “personality type” assigned. For example, the test-taker may be given an open-ended statement such, “In my ideal job I would like to work ….” Five or six possible responses could then include such things as “alone,” “with my hands,” “with other people,” and “in competition with others.” There’s no right or wrong answer. The test-taker is simply being asked to define attitudes that go to build up his or her personality.

How Can a Personality Test Help You Select Your Major?
A personality test that identifies which major is right for you is linked to the demands of the careers associated with that major. For example, let’s say that you’re considering enrolling in an online master’s in criminology but aren’t sure if it would be a good fit for you. Since a successful career in criminal justice requires a personality that is detail-oriented and highly organized, it’s in your best interest to find out if you possess these qualities.

What Personality Tests for Majors are Available?
The most popular personality test is the Meyers and Briggs Type Indicator. Many universities administer the test at their career centers, academic advising offices and their online sites. They may also counsel students about major choices based upon test results.

A university degree costs a lot in terms of money and personal effort. Taking a personality test to help you select your major—and future career—can save you time and expenses. And you’ll learn something about yourself in the process.

This article was contributed by guest author Anica Oaks.