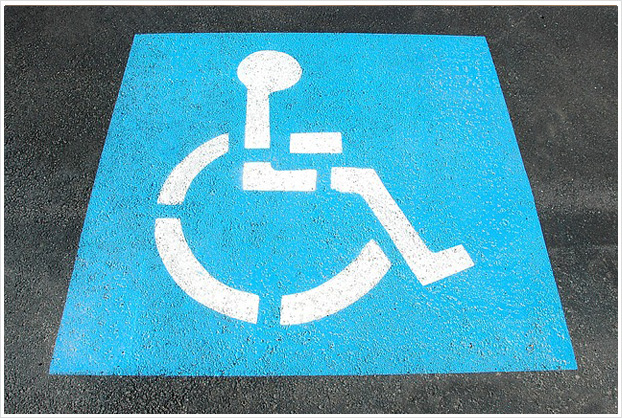 We know technology has grown exponentially over the past 20 years in ways that make our lives fun and efficient, but it has also made life easier and safer for some. Here are three tech advances that are really changing lives:

1. Smart watches for blind people
Think about the last time you had trouble finding where you were going. Now imagine being disoriented again, only this time you’re blind. Sometimes we take things like vision for granted, and Sunu is changing things. Fernando Albertorio is co-founder of this company, and legally blind. He recognized a need for a product that could help him navigate without bumping into objects, and created a wristband that emits ultrasound waves and uses varying levels of vibrations to let him know how close objects are. Not only is this product practical for the blind or visually impaired, but it increases their confidence and way of living. Albertorio even ran a 5K race wearing it.
Price: $299

2. Self-driving wheelchairs
You’ve heard of self-driving cars – so it’s only logical that self-driving wheelchairs would be just as possible. A Canadian research team has claimed to develop technology that would allow wheelchairs to drive themselves. The idea has presented itself before, however, the price for one of these was in the range of $30,000 – not exactly affordable. Toronto’s Cyberworks Robotics and the University of Toronto say they can create one for a cost of $300-$700. Self-driving wheelchairs would assist those who have low mobility in their upper body and may not be able – or find it difficult – to use joysticks and similar features on current motorized vehicles. While still a work in progress, it’s a good move towards improving the quality of life for those confined to wheelchairs.
Price: TBD

3. A device to prevent sexual assault
Sexual assault cases are constantly in the news, and MIT researchers wanted to develop a way to help detect it and prevent it. Too many times on campus, students are intoxicated and end up in situations where their judgment isn’t clear. The Intrepid Smart Sticker was created with the idea that it can be fastened to the inside of your clothing and sync to your phone. The sticker recognizes when clothes are being removed, and sends a notification to the wearer’s phone asking for consent. If a response isn’t received, the phone will start buzzing loudly, and if a response is still not received, the identified contacts in the user’s “safety circle” will be notified and receive their location and a phone call. The app will also start recording the phone call and any other noises. Based on input from assault survivors, volunteers, and users, the Intrepid team believes this device could really help cut down the number of assault cases.
Price: TBD

Rex is an otaku at heart. He looks for ways technology can improve our quality of life, and shares his findings with Students.org and Gadgetgrid.com. He is a technology infrastructure consultant for Fortune 500 companies in Toronto and the San Francisco Bay area, and has worked as a photojournalist in 8 countries across North America and Asia.
View all posts by Rex T. Redstone →